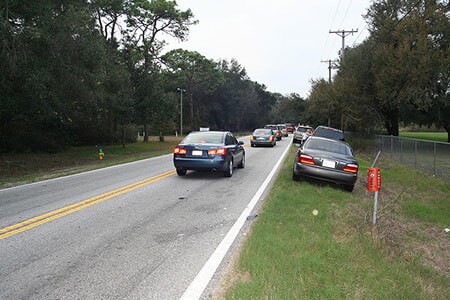 No one wants to be alone in their process of recuperating and healing from something so traumatic as a car wreck. That’s why we’ve put together this ‘quick-start’ guide to follow after you’ve been in a car wreck. As a chiropractic practice that specializes in getting people ‘back on the horse’ again (or back in the car, as the case may be, we see a lot of car wreck injuries. We’ve fine tuned what we know and want to make it as painless as possible for you if you’re recovering from a North Carolina car crash.

Don’t speed in the first place. Did you know that one-third of North Carolina fatalities in car accidents are caused by speeding drivers? By following the speed limits, you’re not only staying legal, but also significantly decreasing your chances of a bad – and possibly fatal – wreck.

So you’ve been in a wreck. First things first: before assessing the damage of the auto, assess any damage that you’ve incurred. Were you wearing a seatbelt? If so, great! It may have saved your life. But what you probably don’t know is that seatbelts create even more torque in a crash, which can potentially cause great damage to your spine, even though it may not be apparent until long after the fact.