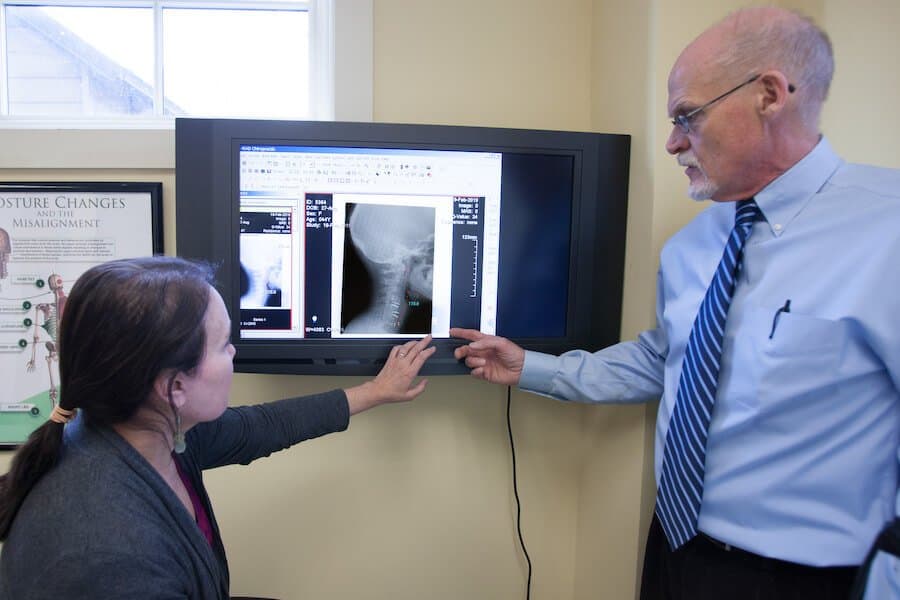 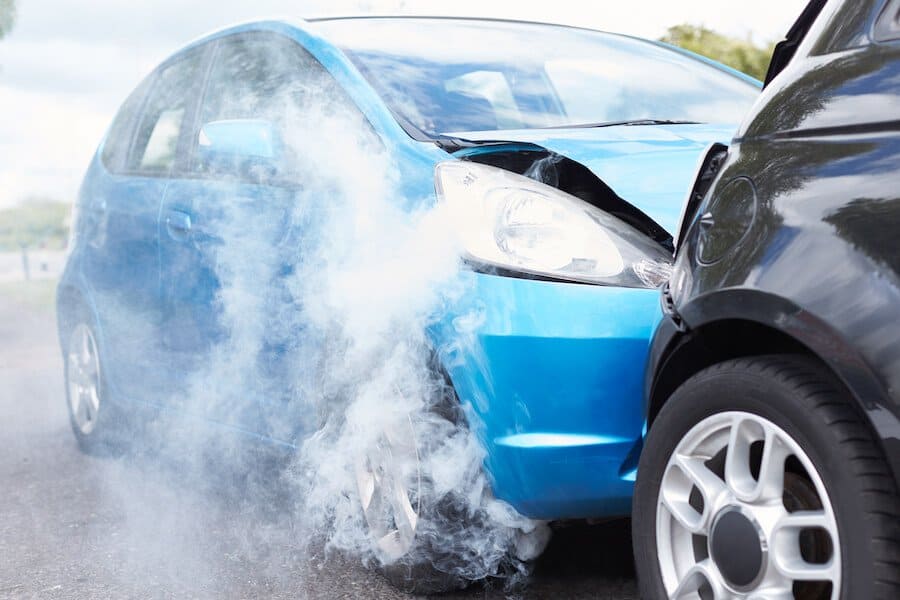 You just crashed your car. Your mind is racing, your heart pounding. Am I injured? Are other people in my car or the other car injured? How badly is my car damaged? Are we in danger of being hit by oncoming traffic? Should I get out? Where’s my phone? What am I supposed to do […]

Read More
Is Your Dog Begging for Chiropractic Care?
No Comments 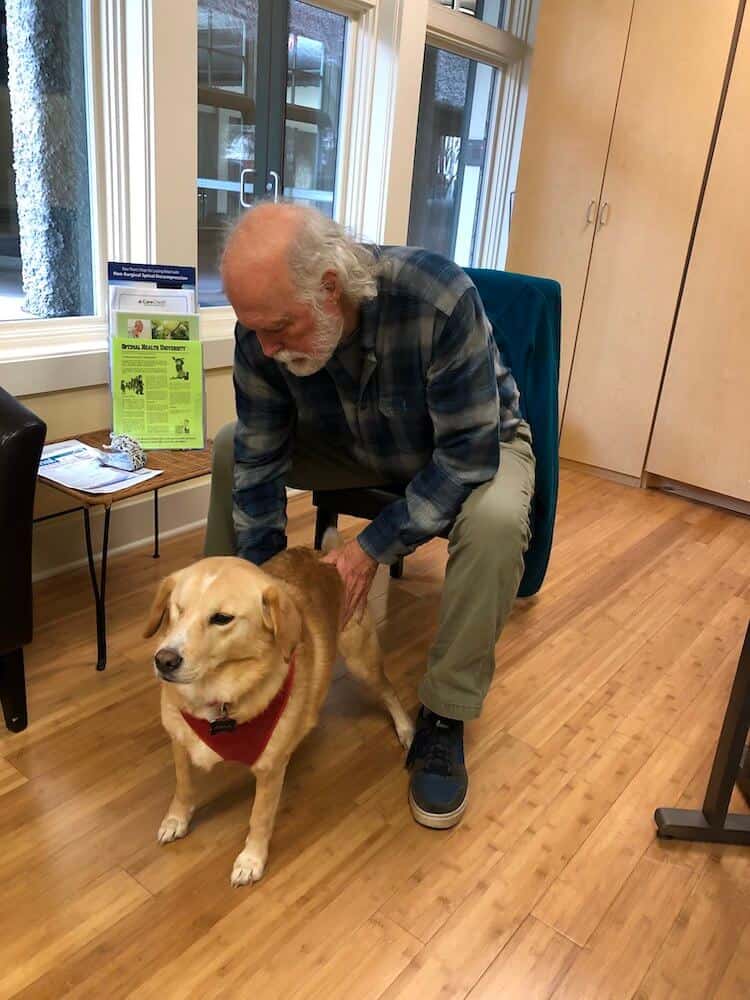 Chiropractic for Dogs If you’ve ever visited our office in Asheville, you’ve probably been greeted by our friendly office mascot, Jamaal.  Jamaal is a happy and thriving yellow lab mix who loves to help make patients feel at home. While he’s able to function normally in most respects, he only has one working eye. This […] 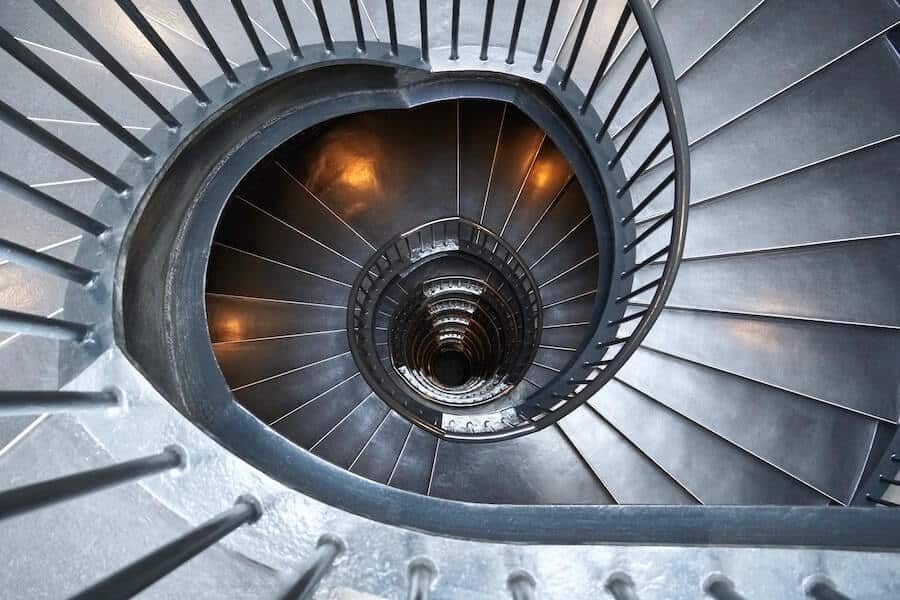 In the 1958 Hitchcock film of the same name, vertigo is defined as, “A feeling of dizziness...a swimming in the head...figuratively a state in which all things seem to be engulfed by a whirlpool of terror.”

While the film definition is a bit dramatic, vertigo is generally described as a sensation that the world is spinning, tilting, or swaying. It can be accompanied by many related symptoms, such as lightheadedness, motion sickness, and problems with balance. 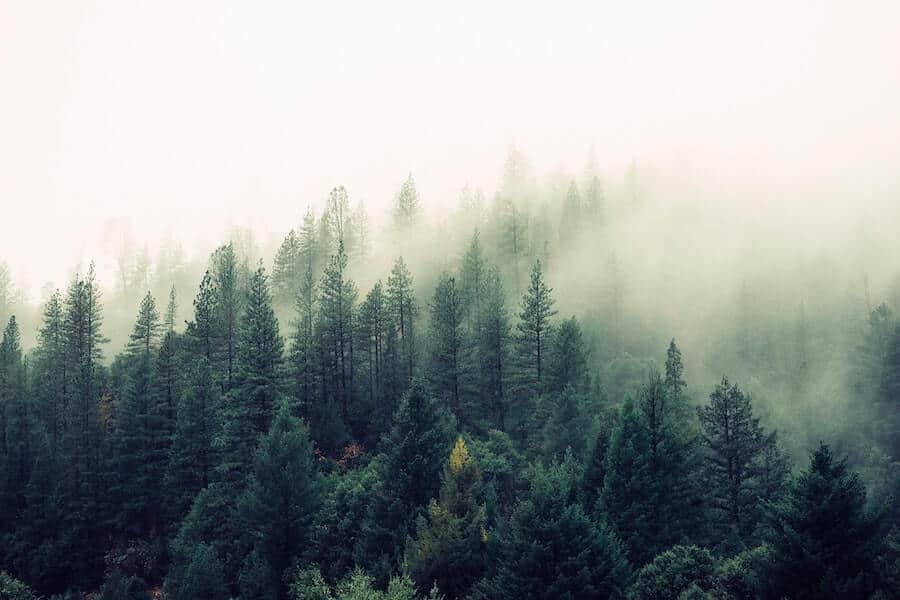 Many people start their day with some level of brain fog. Those who depend on a morning cup of coffee or tea know the feeling of cloudiness that precedes their caffeine consumption--and how much clearer they feel afterward. However, for some people, the feeling of brain fog continues throughout the day and never really lets […] 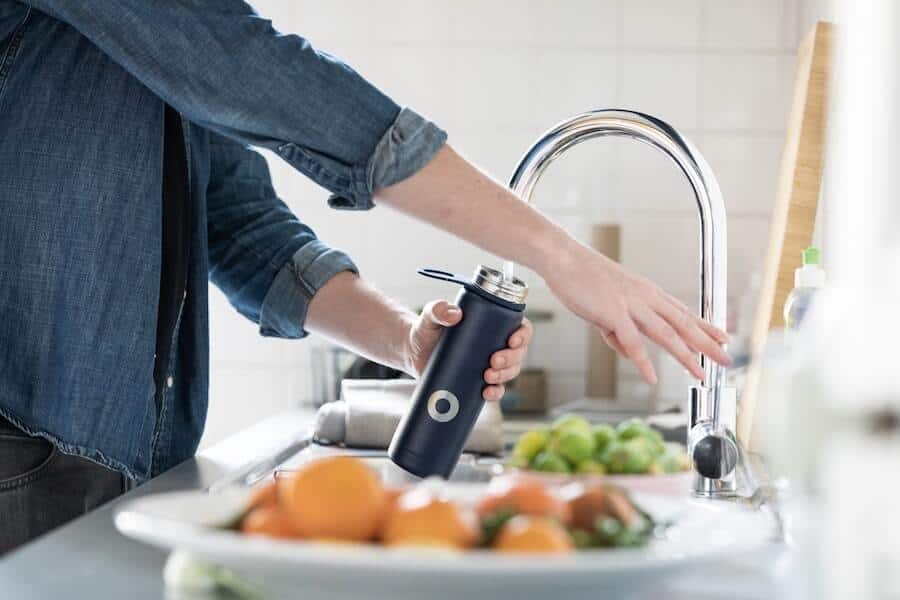 We all know that keeping our bodies hydrated is essential to maintaining good health. As creatures made up of approximately 70% water, humans need to drink water regularly. Good hydration helps with nearly all of our bodily functions, such as: Regulating body temperature Keeping joints lubricated Preventing infections Delivering nutrients to cells Keeping organs functioning […] 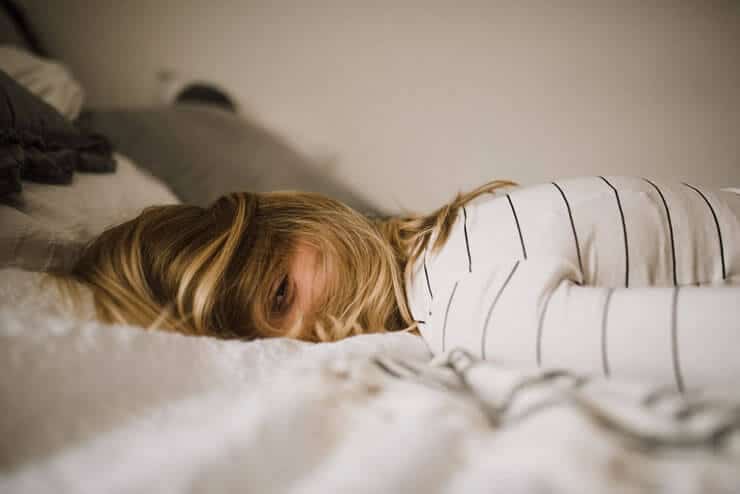 Many of us have experienced burnout without fully understanding what it is and how to move beyond it. Let's face it: the world can be an extremely stressful place to be and we all have stressors that can't be fully avoided or controlled. We feel pushed to the max in our daily lives and up against […]

Read More
How Can Chiropractic Care Help with Weight Loss?
No Comments 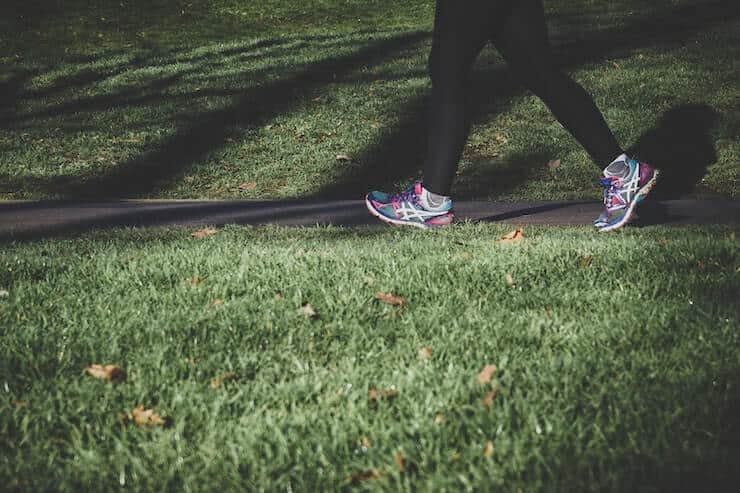 Every year, the weight-loss industry in the US makes billions of dollars on products and services that range from evidence-based to complete scams that could be detrimental to your health. Where to begin?! It can be confusing and ultimately dangerous to try to navigate all the weight loss options on your own. That’s why it’s […]

Read More
Free Yourself from Chronic Migraines
No Comments 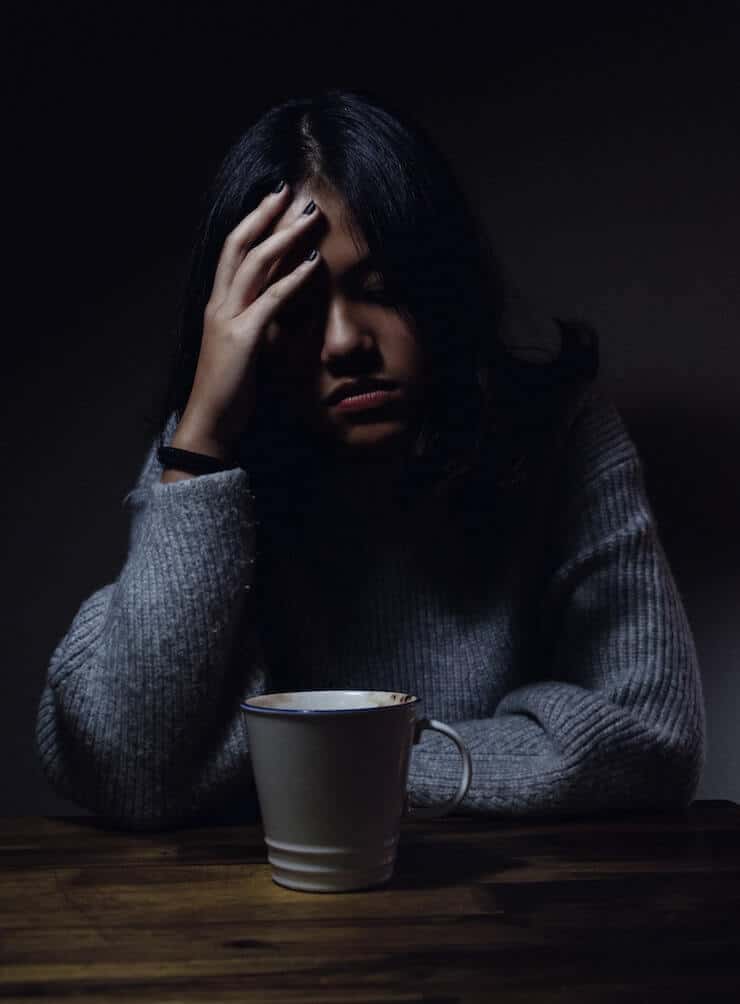 For those who have experienced chronic migraines, even typing the word “migraines” feels like fingernails on a chalkboard. You never forget these sensations: the excruciating pain throbbing from deep inside your head. The fatigue, nausea, vomiting. Waiting it out in the quiet darkness of your bedroom cave for hours or even days. 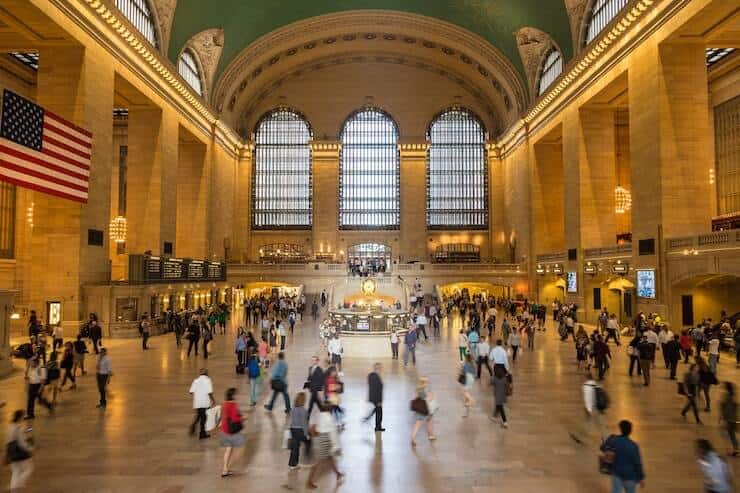 With the rise of COVID-19, most of us have wondered, “How can I boost my immune system?” And, as if COVID-19 weren’t enough, now we’re heading into cold and flu season—and our bodies are already stressed after months of weathering a pandemic. So it’s an excellent time to consider specific ways to improve your immunity […]

Are you suffering? Is your body telling you something is wrong and isn’t working correctly? Explore a different approach to maintaining health.
Complimentary Consultation

This doesn't have to be the way
you feel for the rest of your life. Find long-lasting pain relief and restore brain-body balance at the only atlas orthogonal clinic in Asheville. 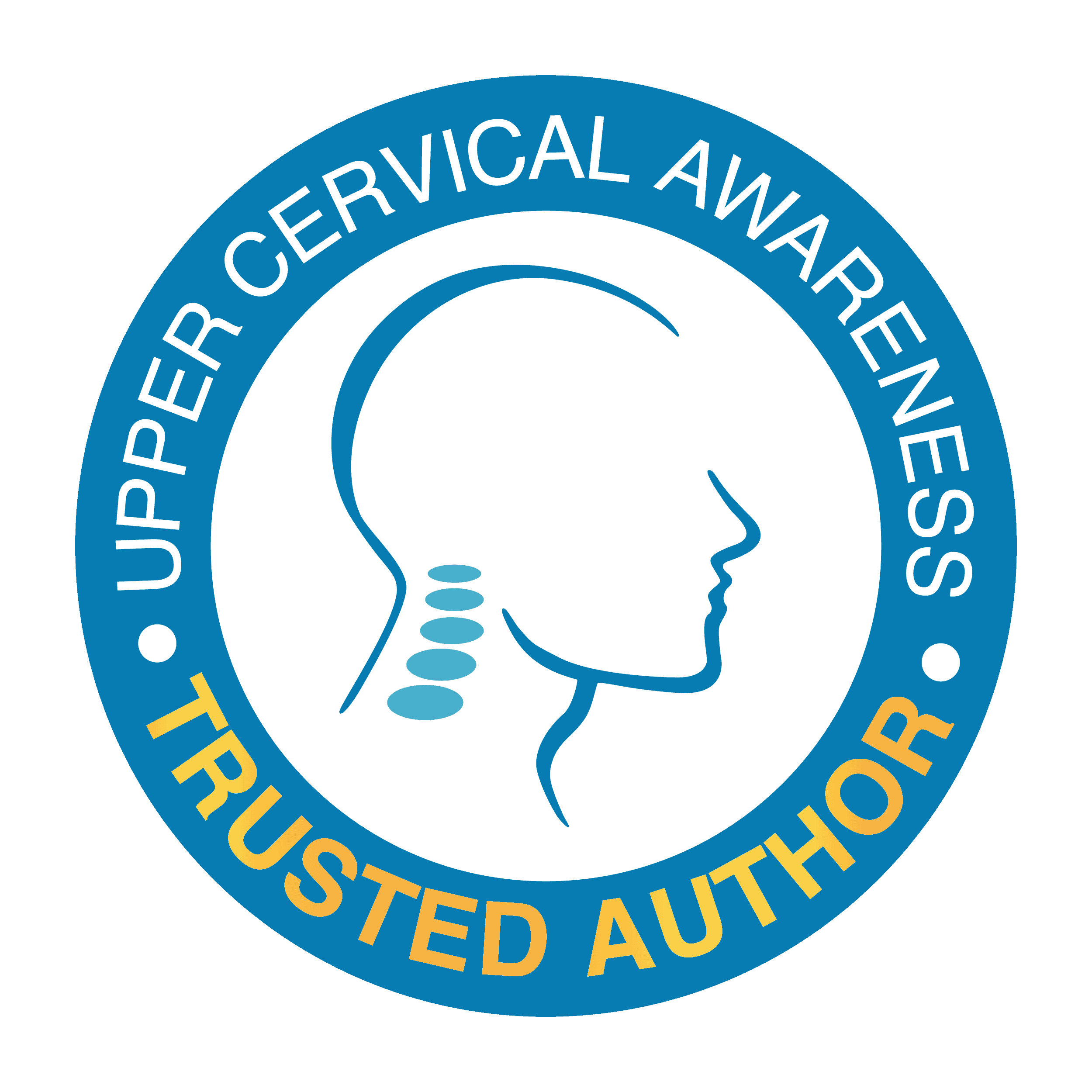